Beirut, March…., 2016: Beirut Traders Association and Bankmed released the results of “Beirut Traders Association – Bankmed Investment Index,” for the fourth quarter of 2015. The index, which is backed by the technical support of the Central Administration of Statistics in Lebanon, aims at assessing the reality of the wholesale sector in Lebanon. The index reflects the investment climate in Lebanon, shedding light on the commercial activity and overall economic situation. The results for the fourth quarter of 2015 indicate a continued deterioration in the “Turnover Component.” However, the “Intention to Invest Component” was characterized by some positivity as per its results, revealing a slight shift in the prevalent mentality among the wholesalers after it had been characterized by some negativity in the previous quarter. The “Turnover Component,” which tackles the activity during the quarter under study, recorded a nominal decline amounting to 5.71% in comparison with the fourth quarter of 2014. This drop is attributed to the continued political stalemate, which is impacting the purchasing power of domestic consumers. It also reflects the negative results that were recorded in the retail sector at the beginning of 2015 in addition to deteriorating activity in most wholesale sectors during the fourth quarter. According to the published results, Wholesale Sector of Liquid Fuels, Wholesale of Medical Equipment and Spare Parts, as well as Wholesale Sector of Importers and Agents of Pharmaceuticals witnessed a recognized improvement in their wholesale activity. On the other hand, the Wholesale Sector of Phone and Communication Equipment, Wholesale Sector of Electrical Engines and Transformers in addition to Wholesale of Electrical & Electronics Parts and Equipment witnessed a notable decline in their wholesale activity. With respect to the “Intention to Invest Component,” the computed results reveal that most sectors have shown imperturbability in the face of the prevailing situation. However, the Wholesale Sector of Electrical Engines and Transformers as well as Wholesale Sector of Electrical & Electronics Parts and Equipment indicated an intention to decrease investment in the upcoming period. The “BTA – Bankmed Investment Index” has become an important indicator of the activity in the commercial sector as it assists the caretakers in making educated decisions in their future investments. Download Arabic and English "BTA-Bankmed Index Q4 2015" 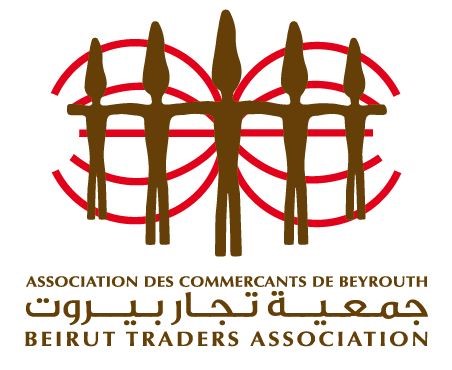